Allah Jalla Jalaluhu, Jallat Azamatuhu, He created the ‘Lawh’ (tablet of destiny), and the Divine Pen. From the tip of the divine Pen came ink. O Glorious and Mighty Lord what shall I write? (it said) Our Glorious Lord said: Write, Bismillahi r-Rahmani r-Rahim. Till the Basmala was  written, the Ulama knows this, 700 years passed. Say so that you may open and get strength. O yaran Shah Mardan. Listen. How lovely Shah Mardan is talking. Don’t have desire for this world. It is tasteless This world is carcass, dung, rubbish, and even worse. Don’t desire it with greed. Stop desiring it. He (swt) will dress you with the cloak of honor. Janab Allah said once Bismillahi r-Rahmani r-Rahim, and it was written for 700 years. He vowed with magnificence by this glorious Name. Whoever says it, 700 years of worshipping will be written for him. Let us say Bismillahi r-Rahman r-Rahim. Let us say: Innahu min Sulaymana wa innahu Bismillahi rRahmani r-Rahim. (27:30)

My (Balqis) sultanate is golden but, this sultanate, this throne is not like the throne of Prophet Solomon. My (Balqis) sultanate has collapsed by Bismillahi r-Rahmani r-Rahim. With the holy word, with the sacred word it collapsed. Prophet Solomon is standing. Solomon, Prophet Solomon. How is Prophet Solomon’s sultanate standing? Innahu min Sulayman wa innahu Bismillahi r-Rahmani r-Rahim. (27:30) Allahu Akbar! They will destroy them with the honorable Basmala. Truly! May the sorrow from our faces go away. Blow. Heeeh. Are you scared by the coming of the rockets. What are these? Allahu Akbar Allahu Akbar Allahu Rabbi ma li siwa hu. Say and stop it. In front of the mosques, in front of the maqams, stay there and whichever power will come to destroy you, we will see. Allahu Rabbi Allahu Rabbi maa li siwa hu. Basmala sharifa. Allahu Akbar. Hold this! Instead of signs, hold this in your hands and walk. Neither rockets, nor cannons nor rifles can touch you. Say Allahu Allah Allahu Rabbi maa li siwahu. Bismillahi r-Rahmani r-Rahim. Sit in your homes. Don’t run to here and there.

O you, who are claiming to be Muslim, be Junudullah. Warriors for Allah. Junudullah. All of you are calling yourselves made up names. Wa lillahi junudu s-samawati wa-l ‘ard. (48:7) The soldiers of heavens and earth are Allah’s soldiers. Say that we are junudullah. Not even one says it. Allahu Allah Allahu Rabbi ma li siwahu. Allahu Allah Jalla Jalaluhu Jalla Azamatuhu. Wa la ilaha ghayruhu. Go ahead O Shah Mardan. Your yaran are fond of you. How beautifully you are speaking. If only somebody could understand. If anybody could understand. If you say Bismillahi r-Rahmani r-Rahim and point to the sky, a plane will stop flying. Their rockets, missiles won’t work. Allah has the Junud (soldiers). Wa lillahi junudu s-samawati wa-l ‘ard. On earth there are the soldiers of Allah. Which of you are saying that we are Junudullah? Which one of you is moving with Takbir? Each of you are hiding somewhere in a hole. Wa lillahi junudu s-samawati wa-l ‘ard (48:7).

O our Lord tawba O our Lord. What magnificence, what majesty. Say we are Junudullah. Our banner is Bismillahi r-Rahmani r-Rahim. Walk and don’t be afraid. O Shah Mardan your admirers are fond of you. We ask for power. Janabul Haqq even gave power to an ant. Even one living ant can demolish their armies. Allahu Akbar Allahu Akbar Subhan Allah Sultan Allah. We are not able to know ourselves. We don’t know who we are. We don’t know whom we are serving. You are Hazrat Insan (Man)! You should serve Allah. This is your duty, not any other thing. May Allah make us from the ones understanding. We are the soldiers of Allah, we serve Allah. We are Junudullah, we don’t fear. Our banner is, Bismillahi r-Rahmani r-Rahim. 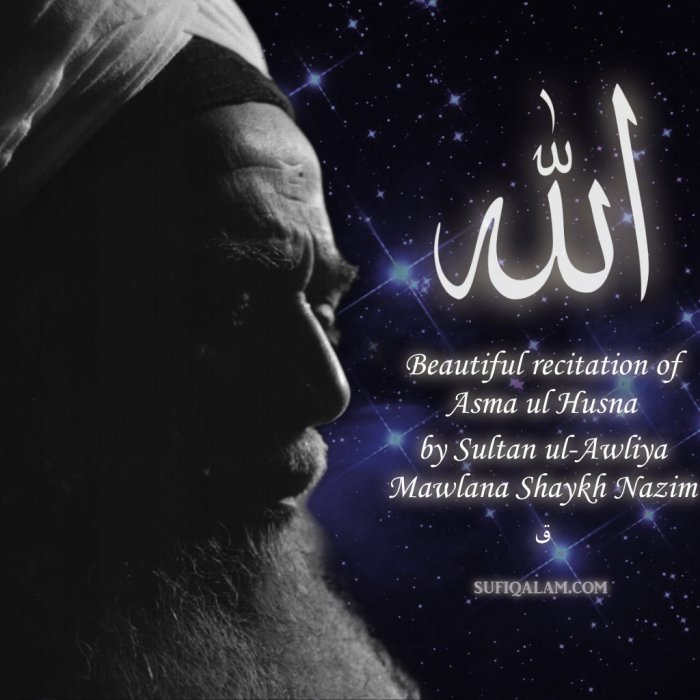 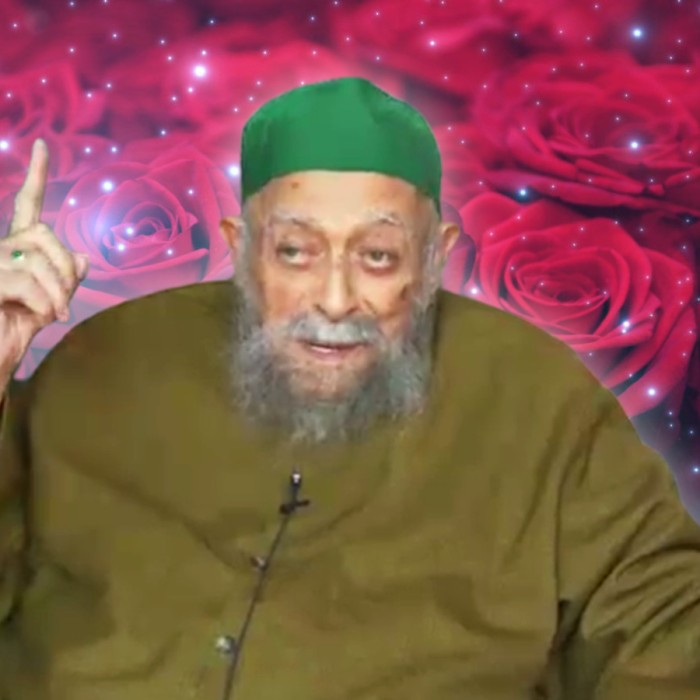 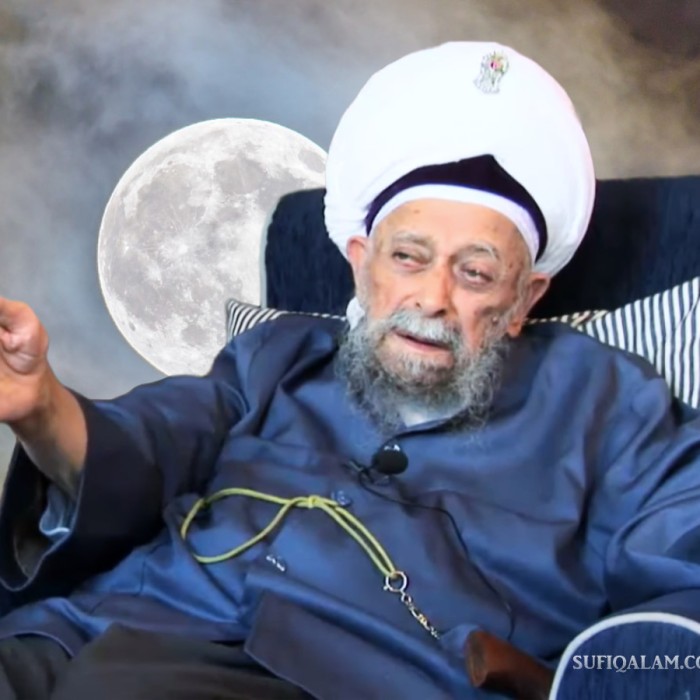 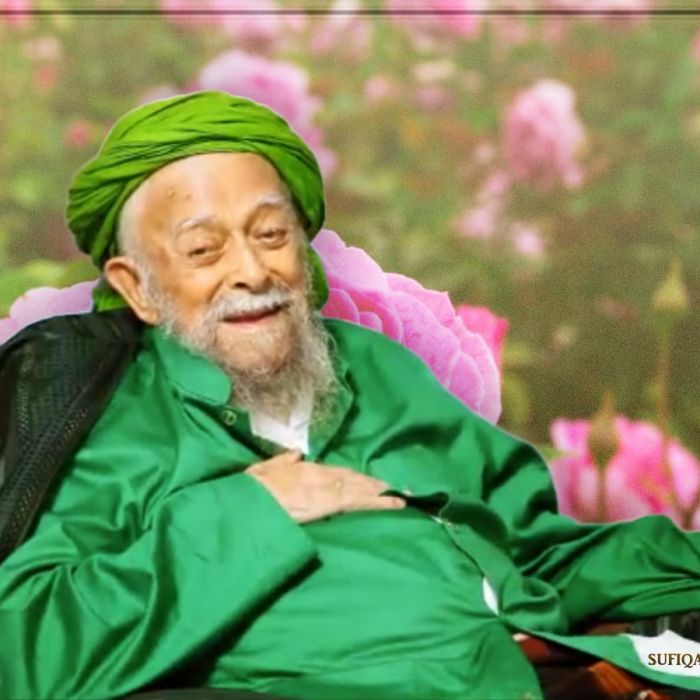 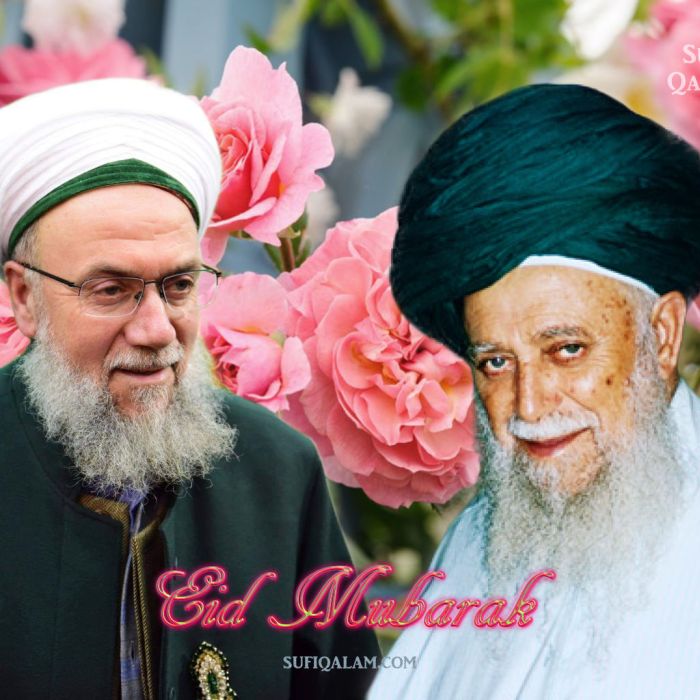 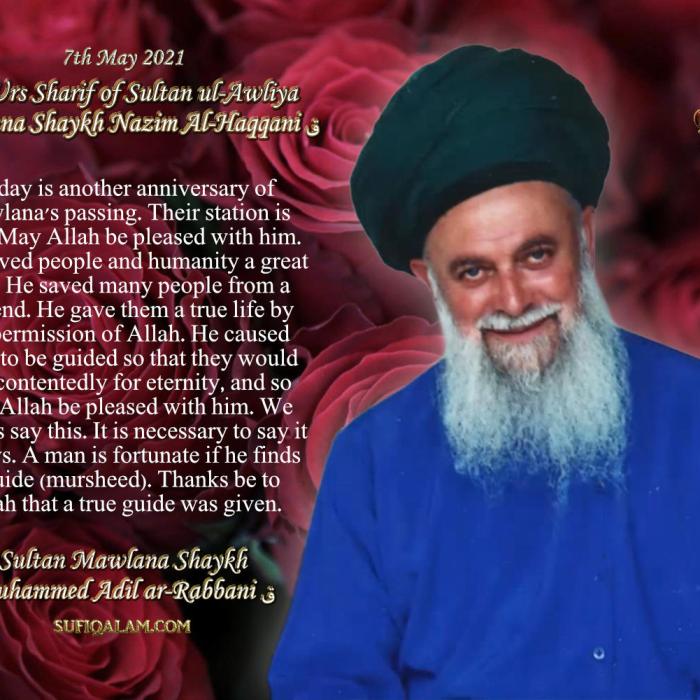 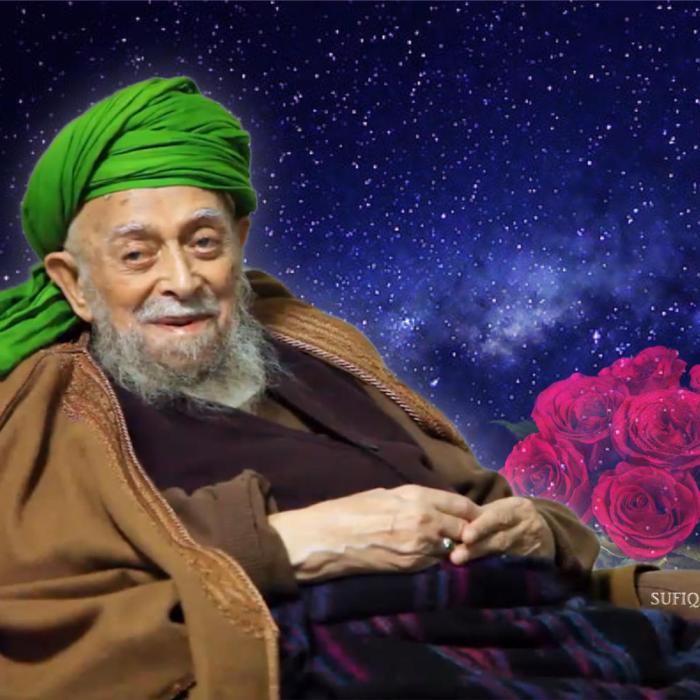 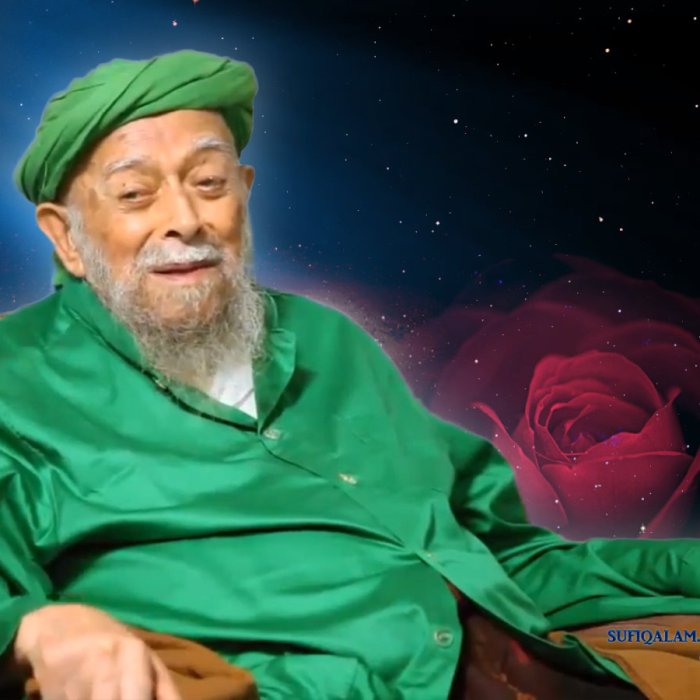 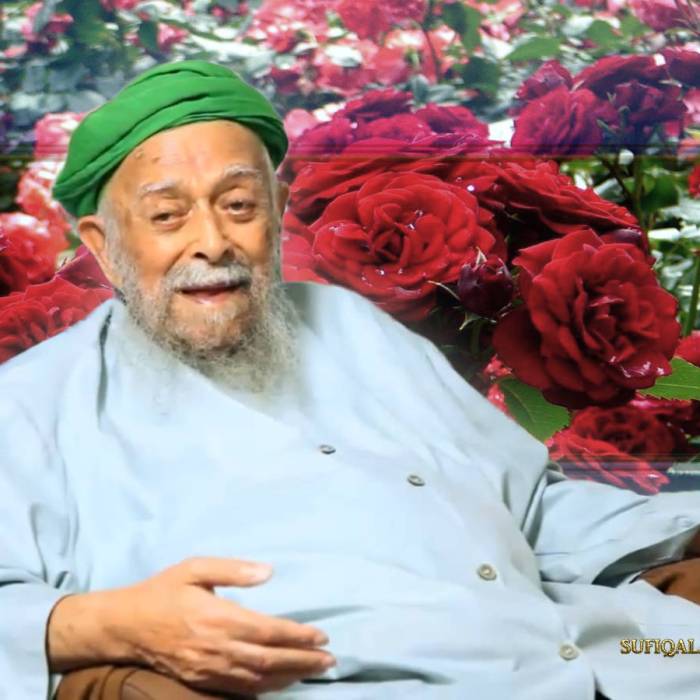 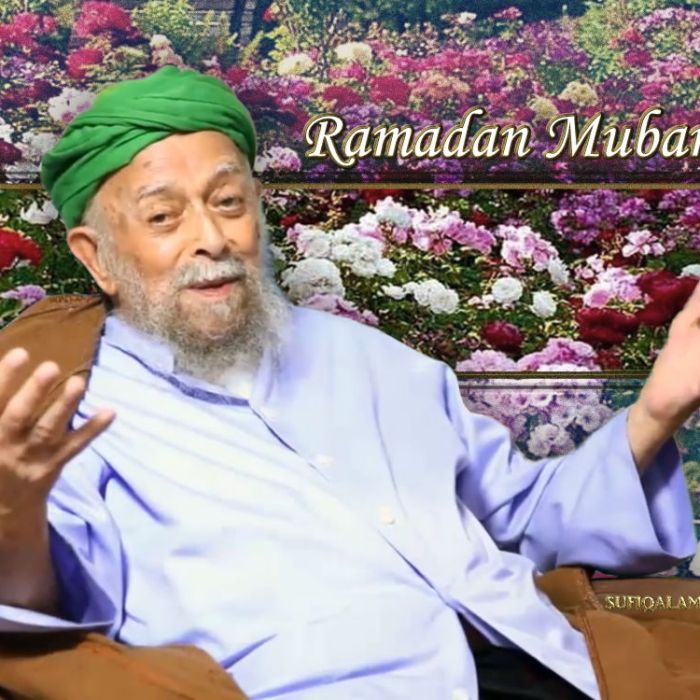 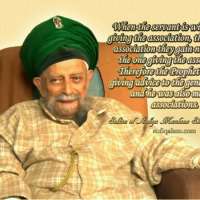 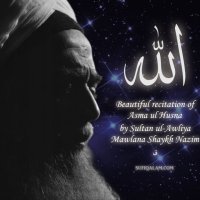 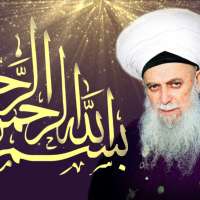 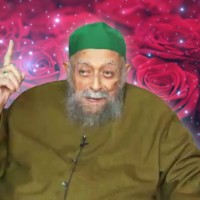 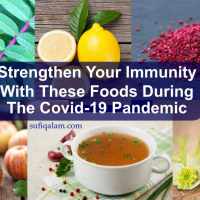 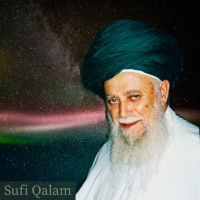 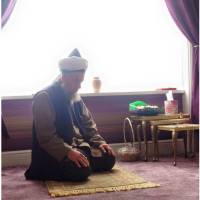 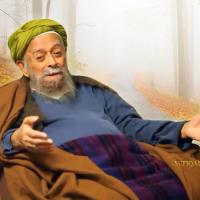 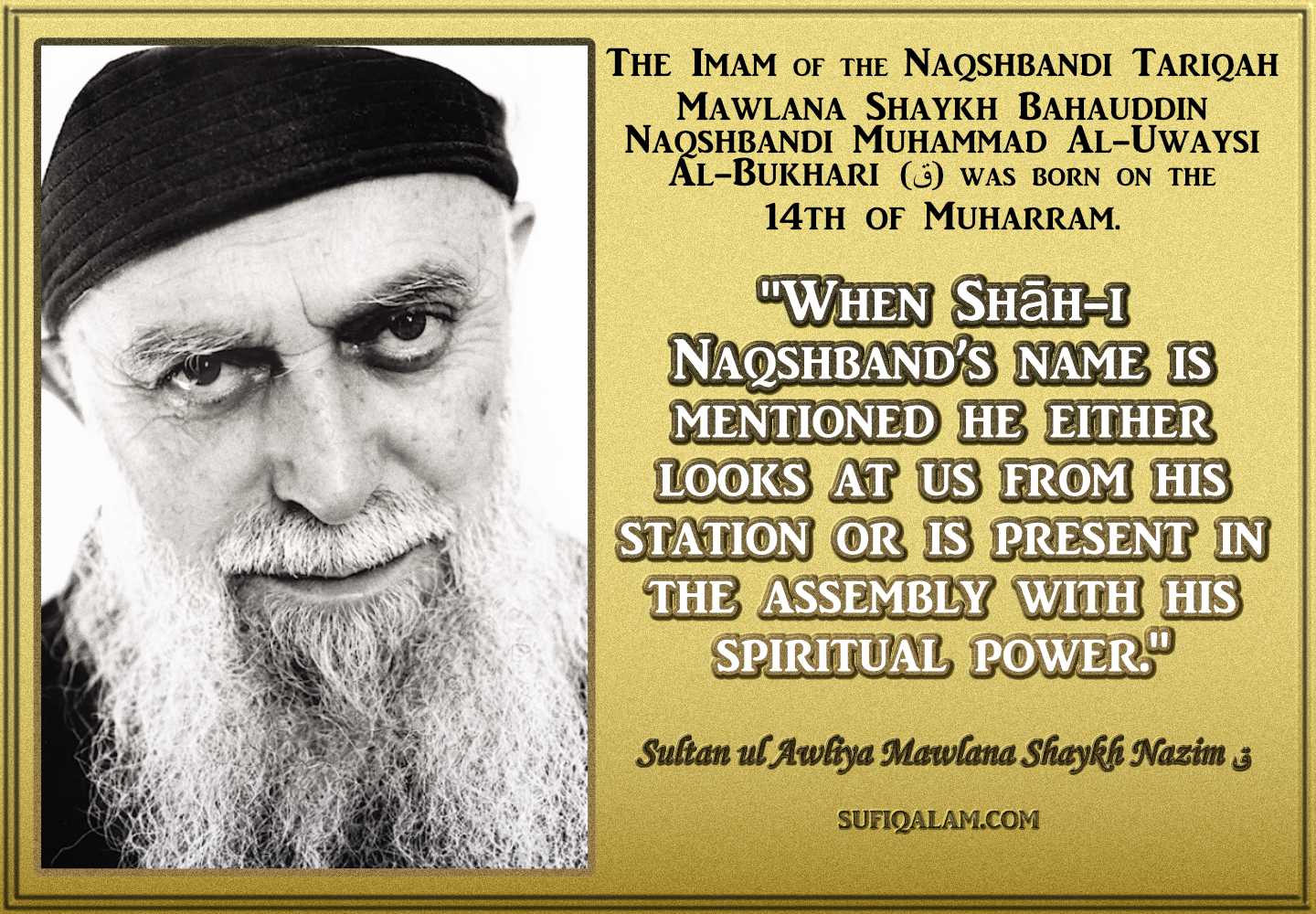